Offices of any size

Short- or long-term contracts, with the flexibility to downsize or expand

Ready to move into

Fully-furnished and pre-wired, with the latest technology and fast internet

Modern or traditional offices in skyscrapers and period style buildings 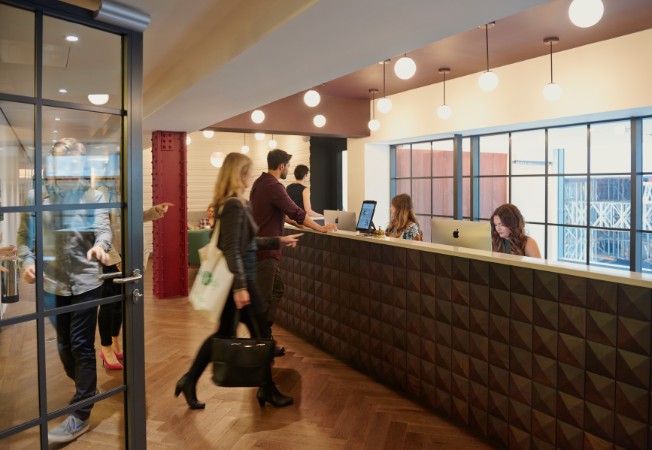 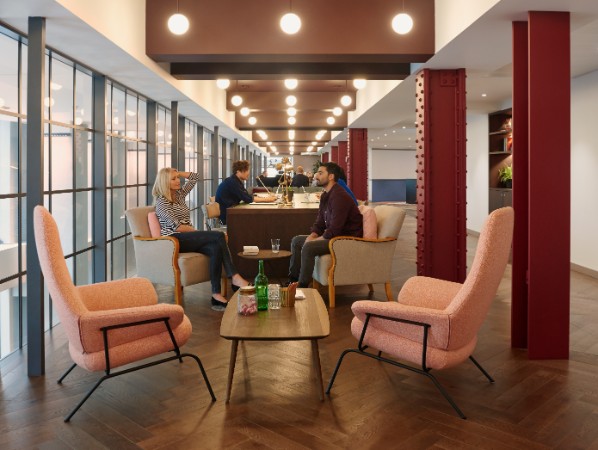 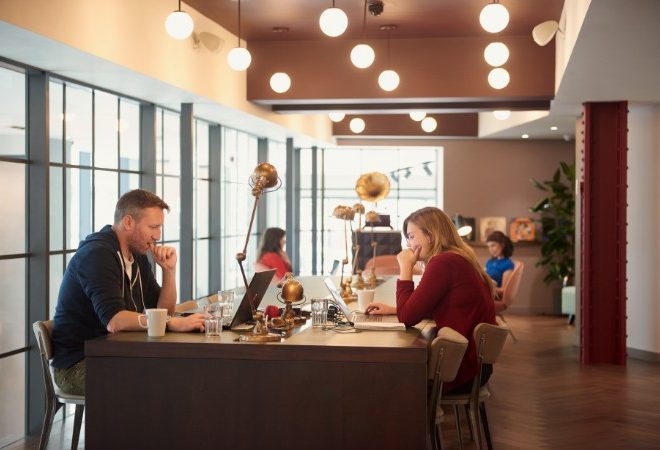 These office suites located in Holborn come fully-furnished with a number of added extras that you won’t get anywhere else, including a meditation room, an on-site café, and an indoor garden. It’s the little quirky features that make it sought-after, and the location isn’t bad either, being situated near Holborn Underground and the British Museum! Everything has been thought of, and the décor matches the furnishings, including the triangular staircase, and the striking columns that are painted to stand out. 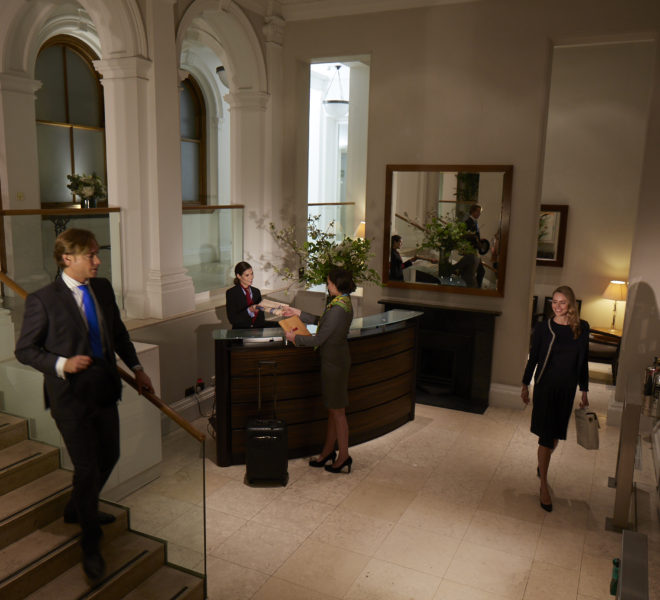 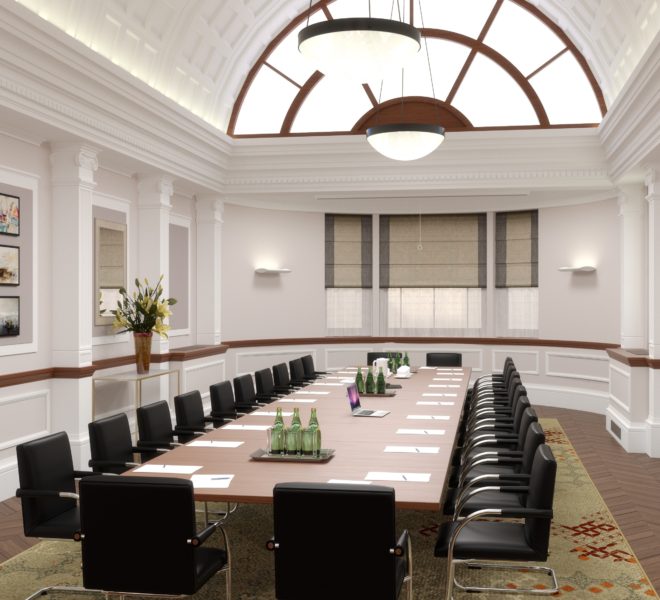 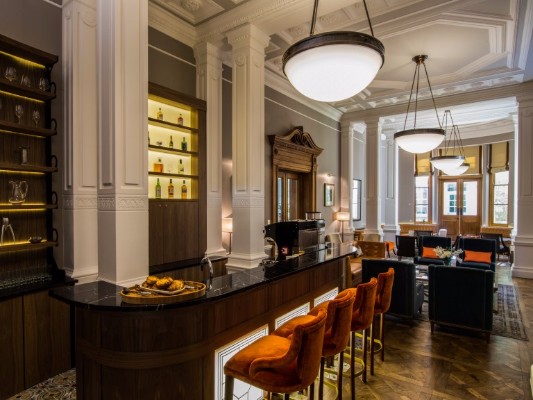 Situated in Holborn, this large, period-looking property houses 114 serviced offices, and the interior has been designed to perfection. From the feature fireplace, to the inset shelving, to the well-lit bar, it may look like business is mixing with pleasure, but the meeting rooms are extremely professional for those important gatherings. Chancery Lane Underground is a short walk away too. 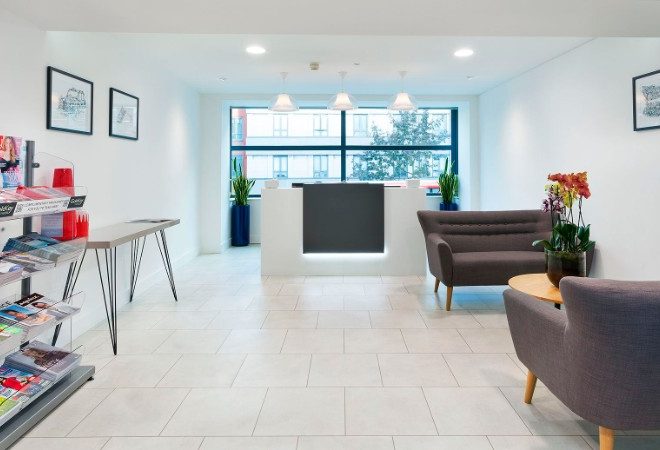 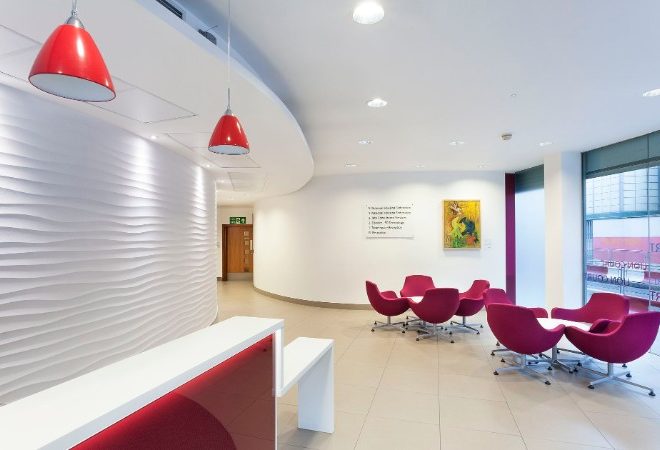 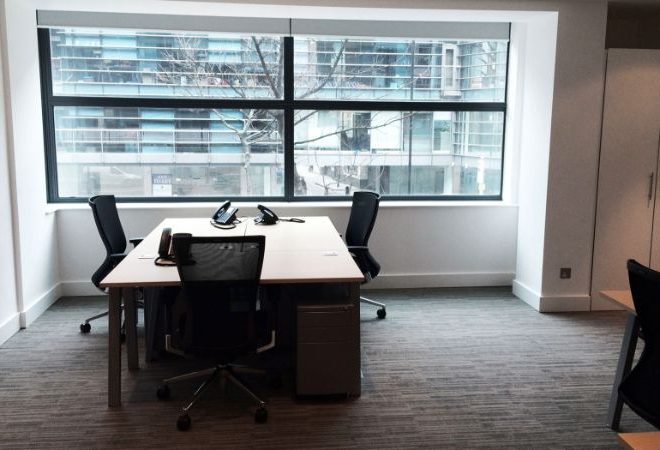 Located within Midtown, this is a beautiful business centre with an extremely plush, luxurious interior. The flocked settees bring an extra height of comfort that no other office will have, and the floor-to-ceiling windows allow a huge amount of light into the building. The area has a great number of eateries for taking clients to lunch, and being just minutes away from Holborn Underground ensures that you’re never too far from your next business venture! 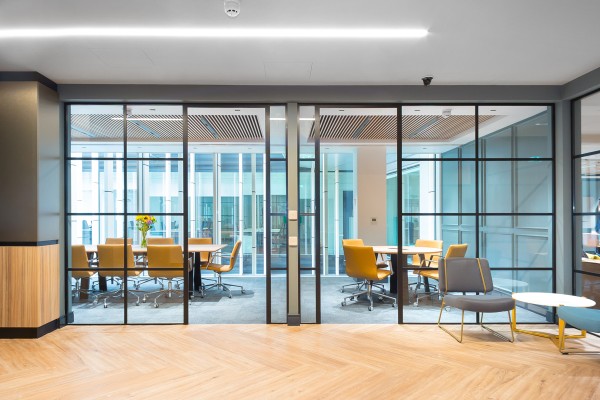 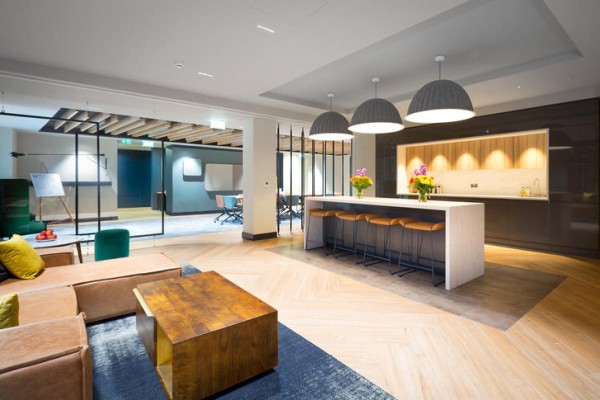 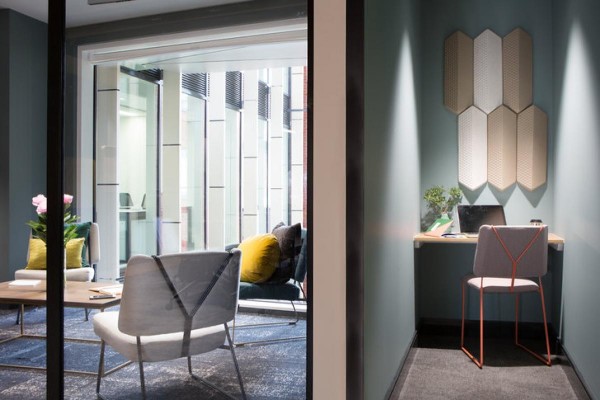 These sophisticated offices in Chancery Lane have recently been renovated, now having brand new décor. The outside is eye-catching too, and the building also includes artisan coffee shops. It’s a brilliant location for those businesses wishing to be in the heart of the legal sector as it is surrounded by other similar companies, and includes either high-speed wired internet or Wi-Fi, complementary. 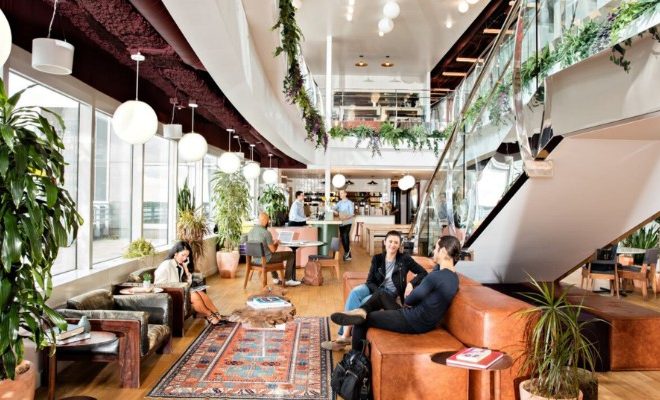 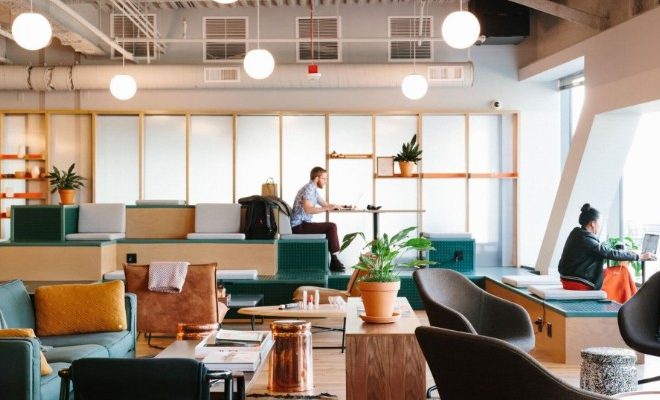 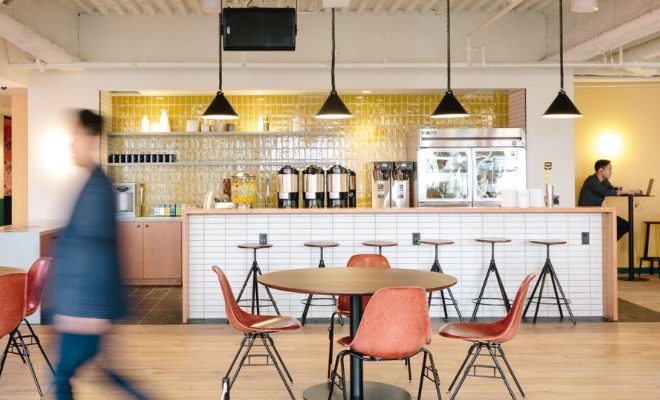 This office space features a central location with unbeatable amenities. This building in Holborn features inviting lounges, private offices, and high-tech conference rooms. Plus, onsite bike storage and showers make commuting by bike a breeze; the Holborn Station across the street makes for a quick commute anywhere in the city. After work, entertain clients at the nearby Theatre District or take a trip to the West End with the team. 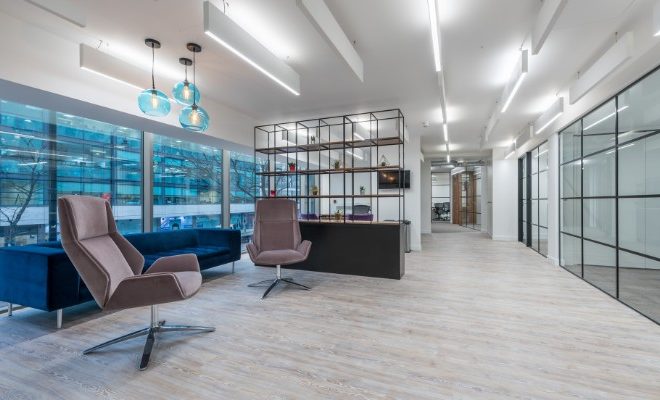 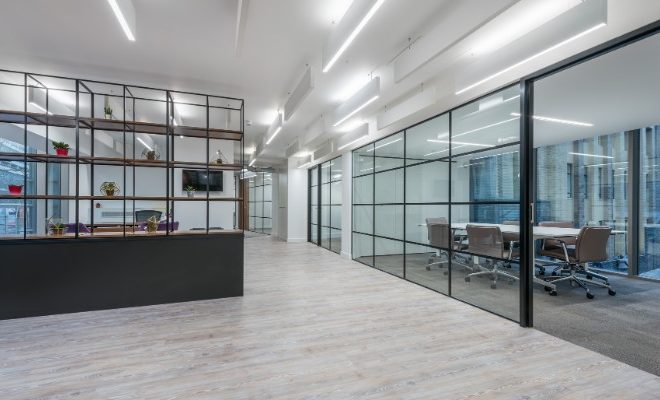 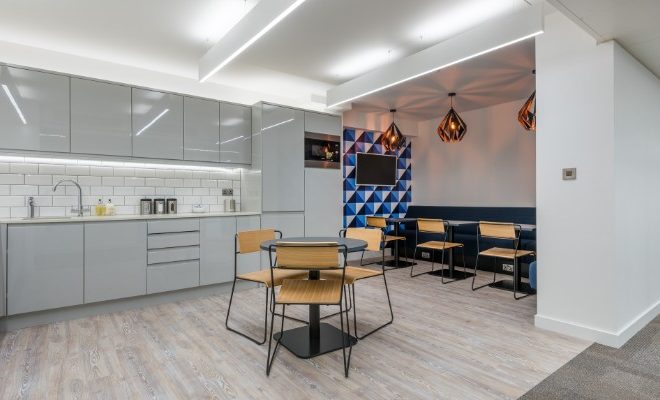 This extraordinary building has a gorgeous glass-fronted exterior which glistens in the day. Inside, there are large, modern offices which have simplistic desk space that are flexible around your needs. There’s a large kitchen with seating area on each floor that will help to relax during those busy working days.

Our consultants will be happy to guide you through our large selection of serviced offices in Holborn.
Simply tell us your requirements and we will present available and suitable options for you to consider.